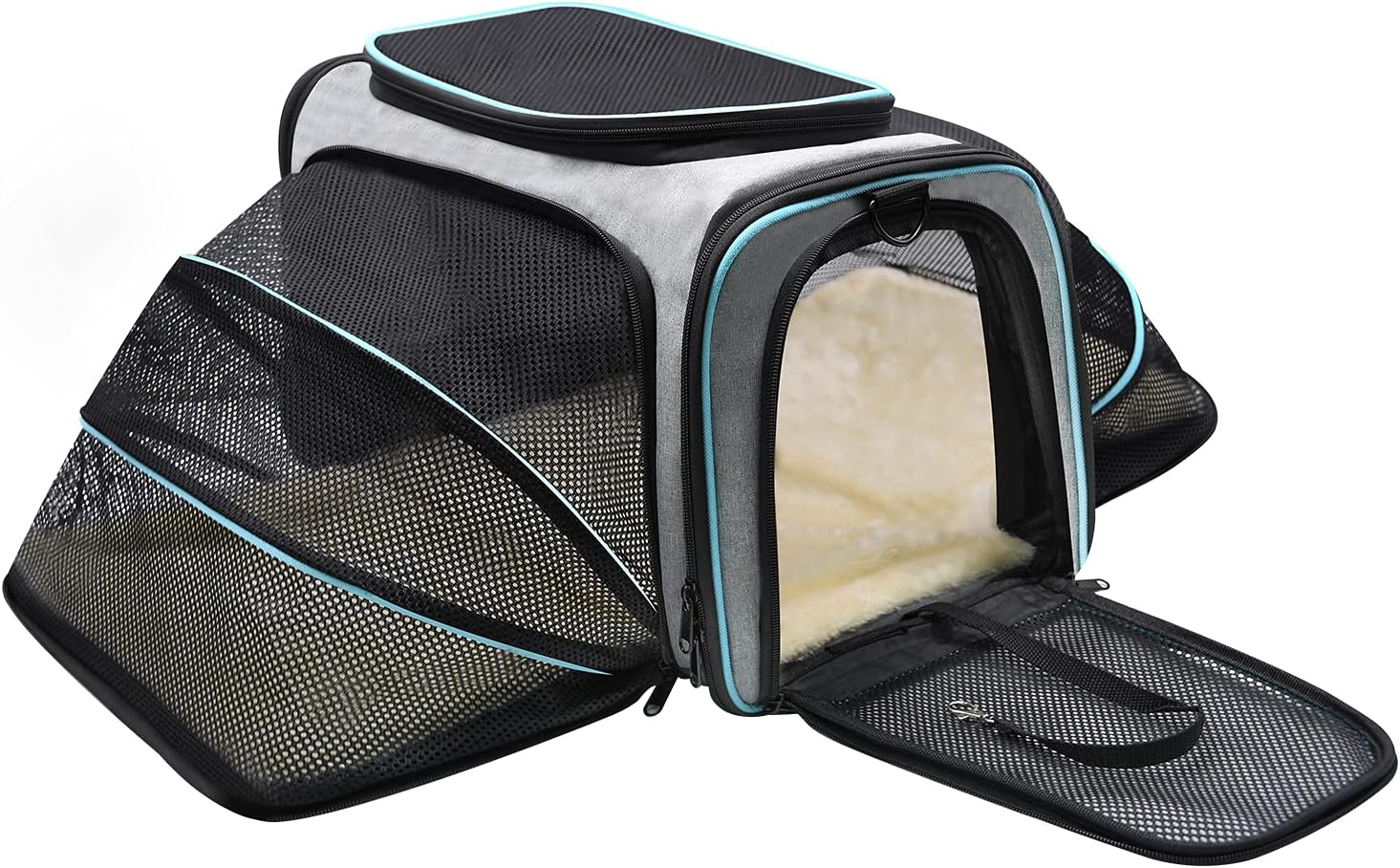 Fortunate Eagle, too, is a work in progress — or maybe just a piece of work. END_OF_DOCUMENT_TOKEN_TO_BE_REPLACED

Once it was thought all the mounds were built by one great ancient civilization. We now know that many different cultures contributed to the ancient mounds found on the North American continent. Aurora Instruments 4942 VX Black Metric Oil Pressure Gauge (Whit

The United States government took the word Sioux from (Nadowesioux), which comes from a Chippewa (Ojibway) word which means little snake or enemy.
The French traders and trappers who worked with the Chippewa (Ojibway) people shortened the word to Sioux. END_OF_DOCUMENT_TOKEN_TO_BE_REPLACED

Treaty with the Comanches and other tribes. Articles of a treaty made and concluded at Council Springs in the county of Robinson, Texas, near the Brazos River, this 15th day of May, A. D. 1846, between P. M. Butler and M. G. Lewis, commissioners on the part of the United States, of the one part, and the undersigned chiefs, counsellors, and warriors of the Comanche, I-on-i, Ana-da-ca, Cadoe, Lepan, Long-wha, Keechy, Tah-wa-carro, Wi-chita, and Wacoe tribes of Indians, and their associate bands, in behalf of their said tribes, on the other part. END_OF_DOCUMENT_TOKEN_TO_BE_REPLACED

The Sioux divisions of Sisseton/Wahpetons, the Yantonais, and the Teton Hunkpapa are all represented. The Assiniboine bands of Canoe Paddler and Red Button are represented and practice their culture and religion. END_OF_DOCUMENT_TOKEN_TO_BE_REPLACED

The symbolism and tradition in Hopi basketry designs link each unique handmade basket to other parts of Hopi life, past and present. END_OF_DOCUMENT_TOKEN_TO_BE_REPLACED

NCAI’s position is clear, longstanding, and deeply rooted in our seventy years as a leading voice for Indian Country – we advocate for and protect the civil rights, social justice, and racial equity of all Native people in all parts of American society. END_OF_DOCUMENT_TOKEN_TO_BE_REPLACED